Administrative dissolution is an enforcement tool that many states use to ensure that LLCs pay their annual fees and file their annual reports. An LLC that fails to pay its annual fee or file its annual report is given notice of the dissolution. If it complies with the payment and other requirements it will then be reinstated, although after the statutory period (typically three or five years) it loses the ability to be reinstated. 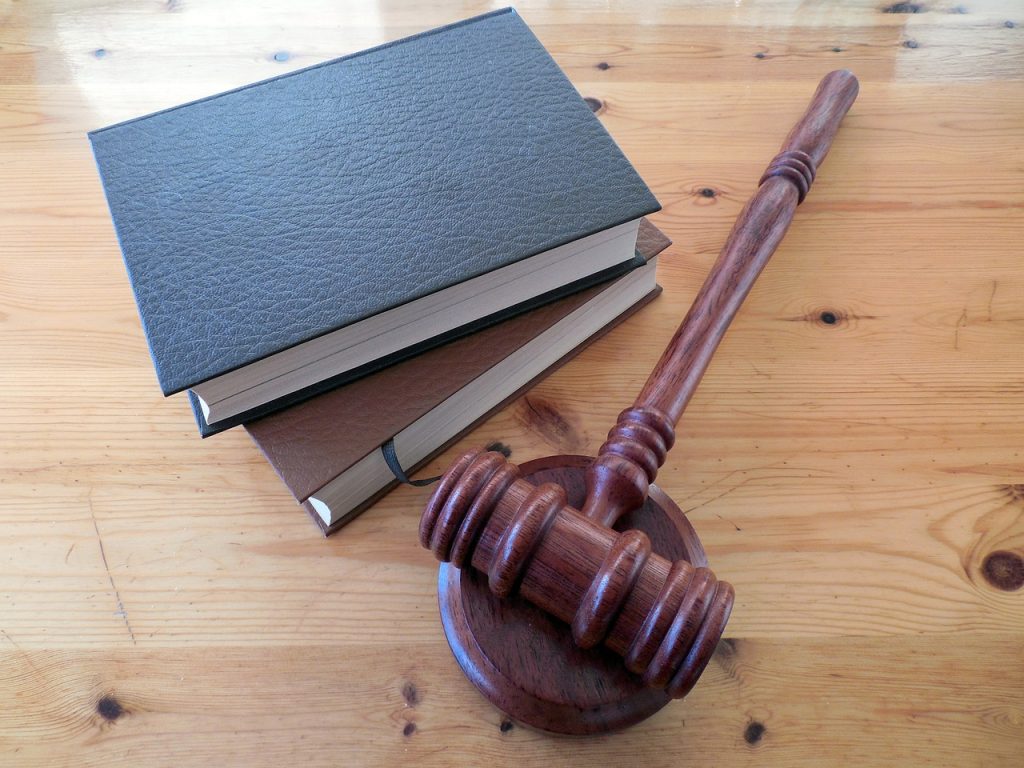 Background.  Paul Beaudry was one of two members of Northern Maine Transport, LLC, a Maine limited liability company (NMT). In 2010 attorney Alan Harding represented NMT in a lawsuit against an insurance company on a fire insurance policy. NMT and the insurance company settled the lawsuit.

Beaudry later claimed that NMT was injured by Harding’s legal malpractice in the lawsuit over NMT’s fire insurance. In 2012 Beaudry filed a malpractice suit against Harding, asserting claims both individually and derivatively on behalf of NMT.

Harding defended Beaudry’s derivative claim on behalf of NMT because NMT had been administratively dissolved in 2009 and therefore could not prosecute suits on its own behalf, and defended Beaudry’s claim in his own name because the harm alleged – loss of NMT’s insurance proceeds – was not an injury personal to Beaudry. Id. at *1. Harding filed a motion for summary judgment, and the trial court granted his motion and dismissed both counts of Beaudry’s suit.

Harding, on the other hand, pointed to Section 1592: “The administrative dissolution of a limited liability company under this section does not impair: … [t]he right of the limited liability company to defend any action, suit or proceeding in any court of this State.” Me. Rev. Stat. Ann. tit. 31, § 1592.4(emphasis added). Thus, when referring specifically to administrative dissolution, the statute only refers to defending lawsuits, implying that an administratively dissolved LLC is not authorized to initiate a suit.

Without making any attempt to harmonize the two sections, the court simply jumped to its conclusion:

Reading these sections in relation to the whole statutory scheme, the more specific statute governing the effect of administrative dissolution is controlling. See Butler [v. Killoran], 1998 ME 147, ¶ 11, 714 A.2d 129. Thus, NMT, as an administratively dissolved LLC, is not authorized to prosecute claims; it may only defend claims. To interpret the Act otherwise would be to render subsections of section 1592 superfluous.

The court concluded that Beaudry was barred from bringing suit on behalf of NMT because of its administrative dissolution. The court also pointed out in a footnote that Beaudry had conceded that he had not directly suffered any injuries personal to him. The court therefore affirmed the trial court’s grant of summary judgment to Harding. Id. at *3.

Comment.  The Beaudry result is disquieting. The court’s perfunctory analysis refers to Butler v. Killoran for the proposition that “a statute dealing with a subject specifically prevails over another statute dealing with the same subject generally,” but ignores Butler’s maxim that “the two should be harmonized if possible.” Butler v. Killoran, 1998 Me. 147, ¶ 11, 714 A.2d 129, 133 (1998).

The court relied on Section 1592’s reference to the right of an administratively dissolved LLC to defend any action and its omission of a right to prosecute an action. But Section 1592 does not say that an administratively dissolved LLC is barred from initiating a lawsuit. Further, it is often impossible as a practical matter to defend a lawsuit if the defendant is barred from raising counterclaims, which the court’s analysis would appear to prevent.

One can hope that the Maine legislature will soon correct this situation by amending the Maine LLC Act to explicitly allow all dissolved LLCs, whether or not administratively dissolved, to prosecute and defend claims as part of winding up. That would be consistent with the approach taken by the overwhelming majority of the other states. E.g., Revised Uniform Limited Liability Company Act, §§ 702(b)(2)(c), 705(d), Wash. Rev. Code §§ 25.15.270, .295(2)(a).