More and more states are embracing series LLCs. With Alabama’s authorization earlier this year, 12 states have now authorized series LLCs. But the states have adopted inconsistent approaches to many of the key aspects of series LLCs. The National Conference of Commissioners on Uniform State Laws(NCCUSL) has therefore mounted an initiative to develop a uniform law for series LLCs and for series in other business entities.

A series LLC is an LLC that, under the authority of its state governing law, has established one or more series. Each series is somewhat like a cell within the LLC. A series will own its assets separately from the assets of the LLC or any other series, and will incur liability that will be enforceable only against the assets of that series. It can have its own members and managers, can enter into contracts, and can sue and be sued. In many respects it is like an entity within an entity. For further background you can see my previous posts on series LLCs, here. 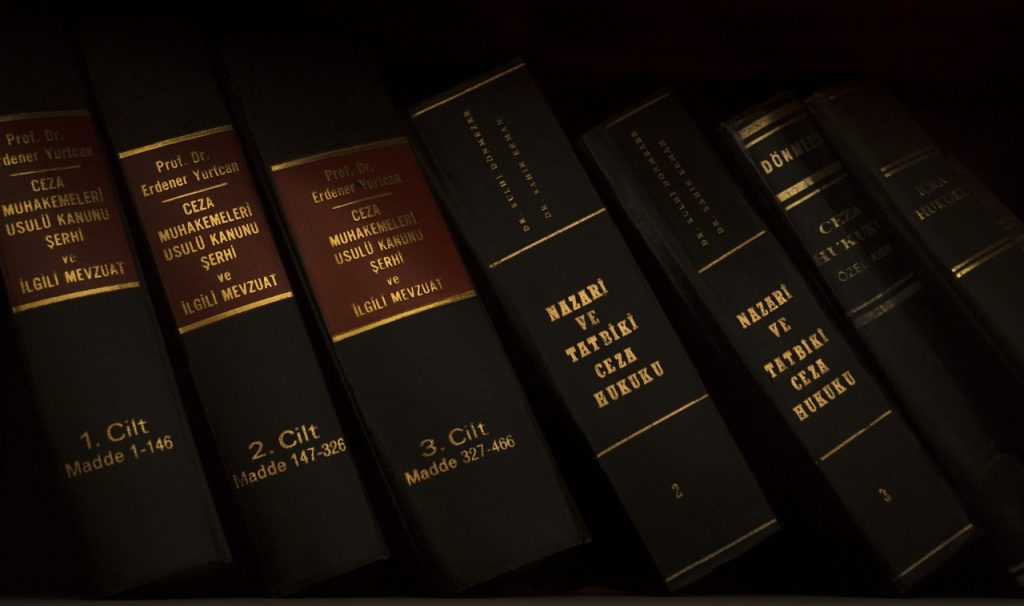 In 2013 NCCUSL formed a Drafting Committee to work on a new statute called the Series of Unincorporated Business Entities Act (Series Act). The committee began its work and released drafts of a proposed Series Act in 2013 and 2014. The committee’s drafts and memos are available on the NCCUSL web site, here.

The first reading of the committee’s Series Act took place at NCCUSL’s 2014 annual meeting in Seattle. The reporter’s introductory note to the next draft, following the annual meeting, stated that “[t]he first reading provoked extensive and spirited discussion, which was at times quite skeptical.” The upshot was that the committee released a new draft Series Act (New Draft) earlier this month, which takes a different approach to several major issues.

The New Draft is a stand-alone act, which by its terms will apply to general partnerships, limited partnerships, and LLCs. The New Draft uses the term “protected series” because “series” is frequently used in other contexts, such as bonds and corporate stock. An entity that has one or more series is called a “series organization.” For example, an LLC that has a protected series would therefore be a series organization.

Open Issues.  The Prefatory Note (Note) that accompanies the New Draft raised ten major issues that are key to the Drafting Committee’s continuing work. It is striking that three of the key issues raise fundamental questions that appear to cast doubt on whether there is a future for series LLCs, or for other types of series organizations.

The Need?  The first question is whether there is a need for series LLCs. The Note states it succinctly: “What business needs does the protected series construct uniquely serve?…[T]he special advantages of protected series remain obscure.” Note at 4.

Conflicts of Laws.  The second question is whether jurisdictions that have not adopted series statutes will respect the internal liability shields of protected series established in other jurisdictions. In other words, will the collection activities of inter-state creditors of a series LLC be limited to the assets of the series, when the law of the creditor’s state does not recognize series LLCs?

Bankruptcy; Article 9.  The third question is, how will the Series Act ensure that other areas of law will accommodate the protected series construct? For example, will the federal Bankruptcy Act respect the internal liability shields of an LLC’s series? If not, the shields are of little value. Another example: Article 9 of the Uniform Commercial Code (UCC) determines where to file financing statements that give notice of liens against a debtor’s assets, but Article 9 has no provisions dealing with series LLCs.

There are other significant issues raised in the Note, but these three are the critical issues. The Note provides no answers. It will be difficult for the drafters of series legislation to tailor a proposed law to meet the needs of businesses if the drafters cannot identify the business needs for series entities. And if the internal liability shields of a protected series will not be respected by other states or by bankruptcy law, the major motivation for series LLCs disappears.

To some extent this is a chicken-and-egg problem. If all the states have series LLC statutes, the internal liability shields of protected series will presumably be recognized nationwide, and it would seem likely that bankruptcy law and the UCC would be amended to deal adequately with protected series. But without changes in those other laws or pressure from businesses lobbying for series LLCs, it’s questionable whether many states will be motivated to bother with the necessary legislation for series LLCs.

NCCUSL’s Drafting Committee for the Series Act appears to have its work cut out for it.