For the second time this year the Washington Court of Appeals has ruled on the Washington LLC Act’s three-year post-dissolution statute of limitations. In both cases there was a dispute over whether a 2010 amendment to the LLC Act should be applied retroactively. The court in the more recent case ruled that the plaintiff’s lawsuit was not time-barred even though more than three years had passed since the defendant LLC’s administrative dissolution, because the LLC had not filed a certificate of dissolution as required by the 2010 change to the LLC Act. Zacks v. Arden Drywall & Texture, Inc., No. 70322-6-I, 2014 WL 3843784 (Wash. Ct. App. Aug. 4, 2014) (unpublished).

Background.  Adam Zacks sued Arden Drywall & Texture LLC on September 17, 2012, for breach of contract and negligence in connection with construction work on a home purchased by Zacks. Arden responded by filing a motion for summary judgment. 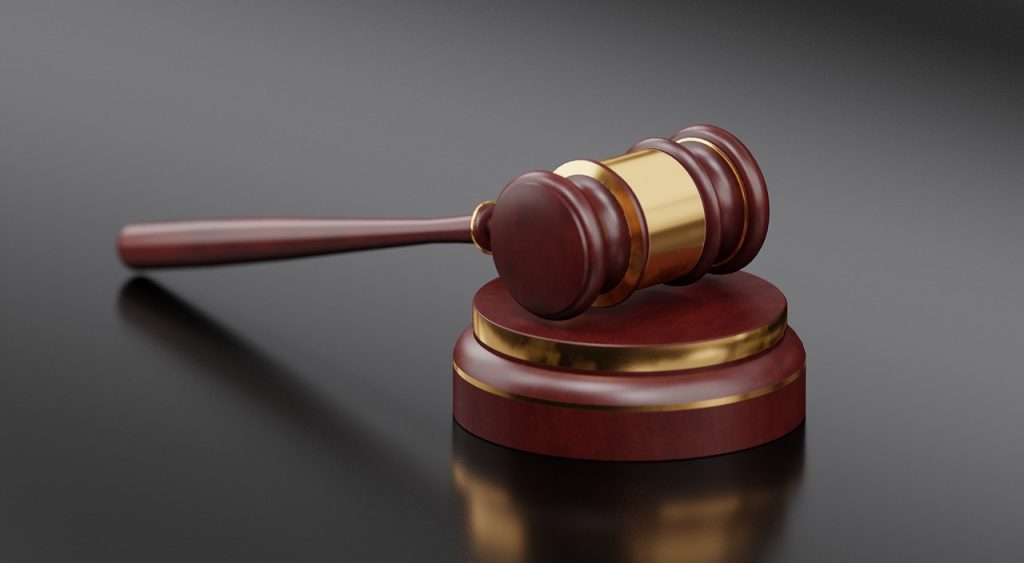 Arden had been administratively dissolved by the Washington Secretary of State on September 2, 2008, for failing to file its annual report and pay licensing fees. In its motion Arden contended that the claims against it were time-barred under former Wash. Rev. Code § 25.15.303 (2006). (Prior to 2010, Washington’s LLC Act provided that no lawsuit could be filed against a dissolved LLC after three years from the effective date of dissolution. Former Wash. Rev. Code § 25.15.303 (2006).)

Relying on the 2010 amendment, Zacks argued that because Arden had not filed a certificate of dissolution, the three-year period had not commenced and the lawsuit was not time-barred. Arden riposted that the 2010 amendment to RCW 25.15.303 did not apply retroactively to it. 2014 WL 3843784, at *2. The trial court ruled that Zacks’ claims against Arden were barred, granted Arden’s summary judgment motion, and dismissed Zacks’ claims.

Court of Appeals.  Division 1 of the Court of Appeals reasoned that because a dissolved LLC continues to exist, Arden was still an existing legal entity when the 2010 amendments to the LLC Act took effect. Id. at *4. And when the 2010 amendments took effect, less than two years had passed since Arden’s administrative dissolution. The three-year bar under the old statute therefore had not yet applied to Arden, and when the statutory amendments became effective on June 10, 2010, their new rules became applicable. stallion xl

A different division of the Court of Appeals (Division 3) ruled on a similar case earlier this year, which I wrote about, here. Houk v. Best Dev. & Constr. Co., 179 Wash. App. 908, 322 P.3d 29 (Mar. 13, 2014). The court in Houk reached the opposite conclusion, i.e., that a plaintiff’s lawsuit against an administratively dissolved LLC was barred by the three year post-dissolution statute of limitations. But the different results were driven by different chronologies of the relevant events, and the two opinions are consistent in their reasoning.

Zacks is another reminder of the importance of filing certificates of dissolution for dissolved Washington LLCs. The three-year statute of limitations in Wash. Rev. Code § 25.15.303 can be hugely useful in cutting off claims as part of a dissolved LLC’s winding up. The benefits of the three-year statute of limitations for all claims are so significant that the certificate of dissolution should almost always be filed. The certificate of dissolution is a simple one-page document, Wash. Rev. Code § 25.15.273, and there is no filing fee, Wash. Admin. Code § 434-130-090(11).