LLC businesses sometimes fail. When the failure is claimed to have resulted from mismanagement or self-dealing, the LLC’s minority members may want to bring a derivative suit against the manager for breach of fiduciary duties. But there may also be collateral damage – an LLC’s failure will sometimes drag the minority members into financial ruin, in which case they may need to file for bankruptcy protection. (For example, they may have guaranteed the LLC’s bank debt.)

A member’s bankruptcy filing may under state law cause the member’s dissociation, however, and that in turn may eliminate the member’s standing to bring a derivative suit for breaches of fiduciary duty. That was the result in a recent Washington case, Northwest Wholesale, Inc. v. Pac Organic Fruit, LLC, 334 P.3d 63 (Wash. Ct. App. Sept. 4, 2014). 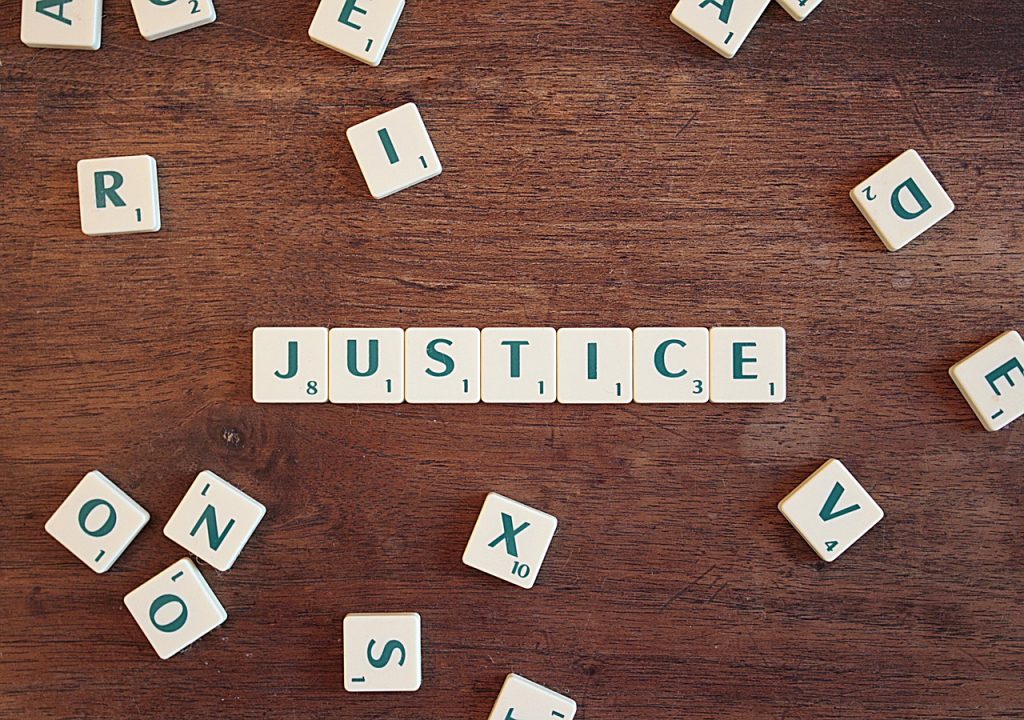 The parties commenced operating the business, but in 2005 the LLC defaulted on its operating line of credit and on its lease payments to the Ostensons. The Ostensons were fired, and the LLC’s bank foreclosed on the packing facility and the Ostensons’ orchard. In January 2007 the Ostensons filed a chapter 11 bankruptcy.

Northwest Wholesale was later dismissed from the lawsuit as the result of a settlement, and trial on the Ostensons’ claims commenced in Chelan County in July 2011. The Holzman defendants argued at trial that the Ostensons’ bankruptcy dissociated the Ostensons as members from the LLC under Wash. Rev. Code § 25.15.130(1)(d), and that because they were no longer members they lacked standing to bring the derivative action, under Wash. Rev. Code § 25.15.375. The Ostensons contended that the Holzman defendants consented in the bankruptcy proceeding to the Ostensons’ membership in the LLC and to their derivative action.

The trial court dismissed the Ostensons’ derivative claims against the Holzman defendants, ruling that the Ostensons’ bankruptcy dissociated them as members of the LLC and that under Wash. Rev. Code § 25.15.370 they were therefore precluded from bringing a derivative action. Pac Organic, 334 P.3d at 67.

The court was willing to assume that GHI, the LLC’s manager, would not authorize suit against itself, its owner, or its related company. Pac Organic, 334 P.3d at 73. But the LLC Act also requires that the plaintiff in a derivative action must be a member of the LLC when the suit is filed, and must have been a member of the LLC at the time of the transaction which is the subject of the complaint. Wash. Rev. Code § 25.15.375.

The court noted that the Ostensons were not members when they filed the derivative action, because they had previously filed for bankruptcy and had thereby become dissociated as members. Under Section 25.15.130(1)(d) of the LLC Act, a member is dissociated if the member files a voluntary petition in bankruptcy, unless the LLC agreement provides otherwise or the other members consent in writing. Upon dissociation, the member ceases to be a member and instead is treated as an assignee, i.e., it holds only the economic rights to share in profits, losses, and distributions associated with its interest in the LLC.  Wash. Rev. Code § 25.15.130(1).

Bankruptcy.  The Ostensons contended that federal bankruptcy law preempted the LLC Act from dissociating them because of their bankruptcy filing. They relied on Bankruptcy Code Section 541(c)(1), which provides that the debtor’s interests in property become part of the bankruptcy estate notwithstanding provisions in nonbankruptcy law that restrict transfer of the interest by the debtor. 11 U.S.C. § 541(c)(1).

The court did not agree. Referring to the principle that a debtor’s property rights are defined by state law, and citing In re Garrison-Ashburn, L.C., 253 B.R. 700 (Bankr. E.D. Va. 2000), the court found that although the bankruptcy estate acquired all the Ostensons’ interest in the LLC, the bankruptcy estate was itself dissociated by the LLC Act. Pac Organic, 334 P.3d at 77.

The Ostensons also asserted that Bankruptcy Code Section 365(e) prevented them from being dissociated because of their bankruptcy filing. That section says that the debtor’s rights under an executory contract may not be terminated or modified because of a provision under applicable law or under the contract that is conditioned on the debtor’s commencement of a bankruptcy case. 11 U.S.C. 365(e). This section is often called the anti-ipso facto clause rule.

The court looked to an earlier Washington case concerning the effects on a partnership of a partner’s bankruptcy filing, and found that Section 365(e)’s invalidation of ipso facto provisions did not apply and that the LLC Act’s dissociation of the Ostensons was therefore not preempted. Id. at 79 (citing Finkelstein v. Sec. Props., Inc., 76 Wash.App. 733 (1995)).

The Court of Appeals accordingly affirmed the trial court’s dismissal of the Ostensons’ derivative action on behalf of the LLC.